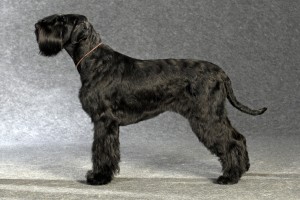 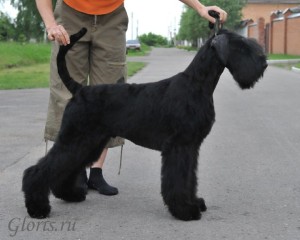 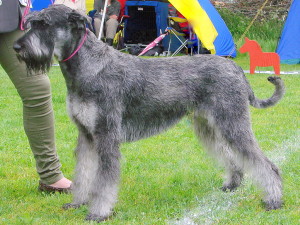 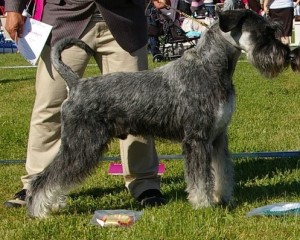 Skarlett was competing with 21 entering black giants, and has all together 6 CAC, 1 res.CAC,  Nordic Junior- and Nordic Winner 2012. She has also been 3BIS in 2013.

“Kasper” was only competing with himself, but the judge added “excellent on everything” in his critics. Rest of the day he spent on charming everyone around in the show-halls and was representing his breed in the breed-parades. Back-stage he did his best to charm all schnauzer-ladies around and played “trick or treat” with everyone around.

was 4. best male. He came up the long way from the south coast to enter at Dogs4All. Thank’s to owner Sissel! 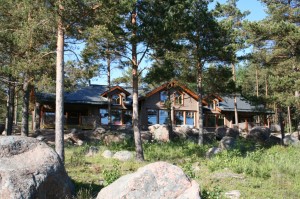 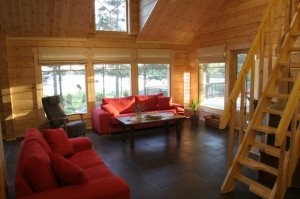 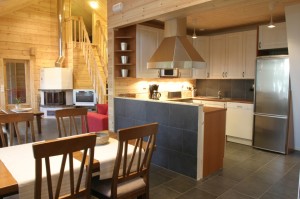 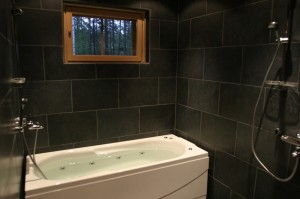 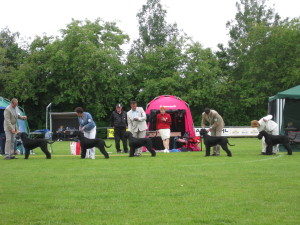 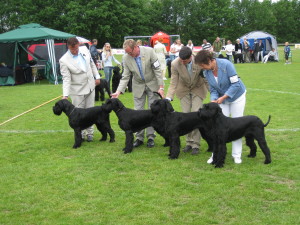 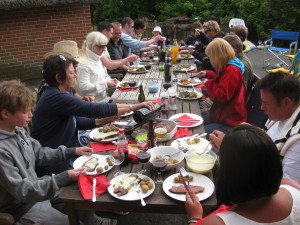 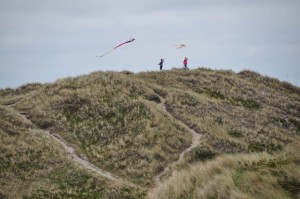